Is It Alzheimer’s or Old Age? Sudden Forgetfulness in the Elderly

With age comes forgetfulness, and it’s not uncommon for even the sharpest mind to get a little foggy. With elderly clients, you might notice them losing track of their keys or running late on their bills from time to time. While this is a normal part of aging, you might wonder if this forgetfulness is a sign of Alzheimer’s disease.

While age-related memory problems share some similarities with early signs of Alzheimer’s, there are a few important differences. Learning these can help you know if your client is just a little forgetful or if there is a more serious problem. With early detection, you can provide better care and make preparations to help the client and family members best cope with the disease.

The Difference Between Normal Aging vs. Alzheimer’s

While Alzheimer’s shares some similar characteristics with age-related mental decline, its symptoms are often much more intense and sustained over time. Memory problems may cause temporary inconveniences, but they aren’t enough to significantly impact quality of life.

Some memory problems are only temporary and might resolve themselves once the underlying issues causing them are addressed. However, Alzheimer’s disease can slowly erode the ability of your client to function independently, affect their health and can make simple tasks even more challenging.

Signs of Alzheimer’s to Watch Out For

Other Common Causes of Memory Loss or Forgetfulness

While some memory problems are to be expected with age, there are times when memory loss will become more severe. While this may be alarming, it doesn’t necessarily mean they have Alzheimer’s disease.

Older adults’ bodies and minds are increasingly sensitive to the smallest disruption, which can cause confusion or memory loss if left unchecked. However, once the underlying cause is addressed, your client can quickly regain their mental faculties.

It’s natural to expect the worst if your elderly patient is experiencing memory problems. In most cases though, there is little to worry about.

However, if you suspect Alzheimer’s, it’s important to find out as soon as possible. The earlier the disease is detected, the sooner a treatment plan can be put in place and the necessary lifestyle changes can be made to better adapt to the disease.

Get up and running with CareAcademy! 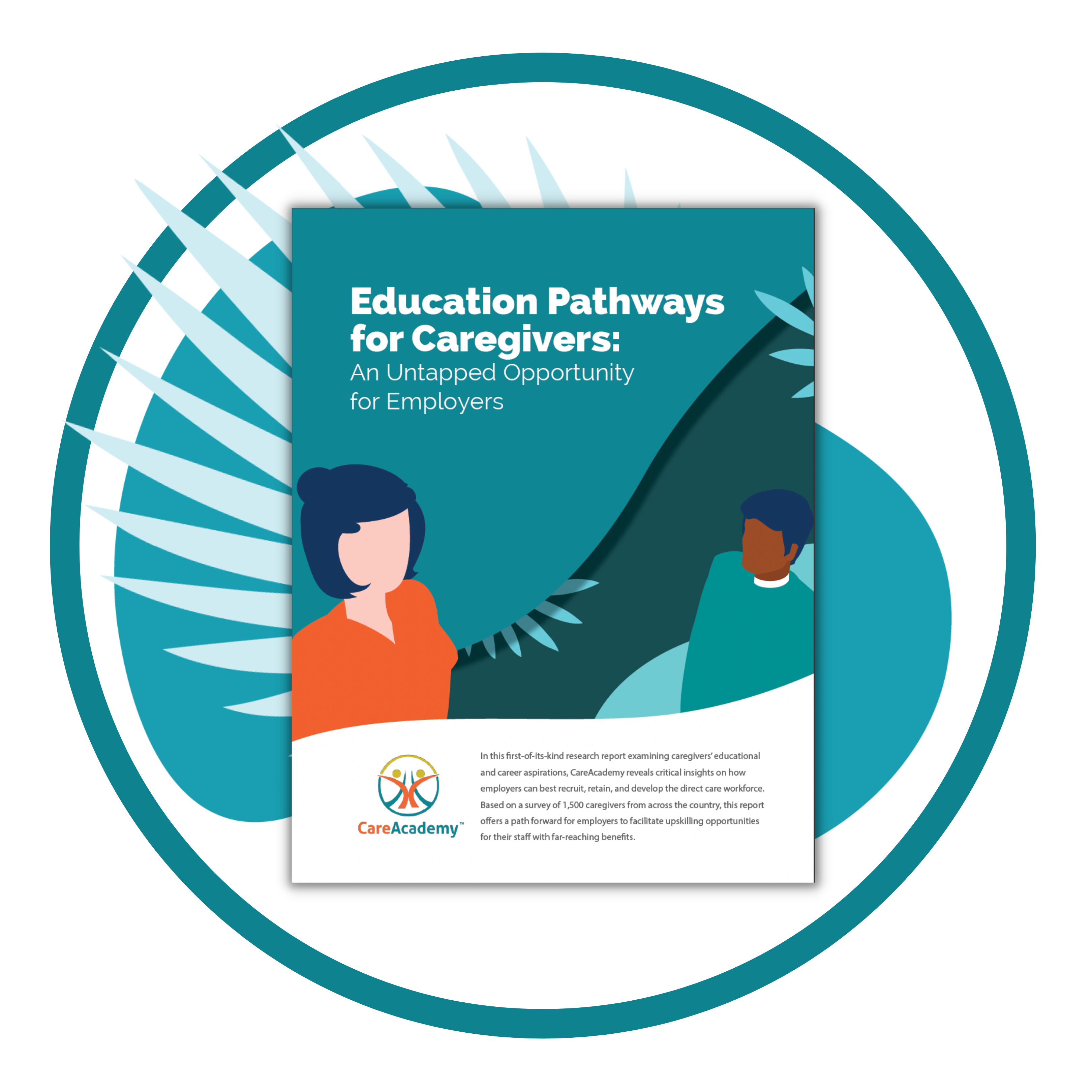 2021 Caregiver Survey Results
CareAcademy released the results of its inaugural research report focusing on the educational and career aspirations of caregivers. 1,500 caregivers nationwide, providing insights on caregivers’ interest in pursuing further education, the barriers they face in doing so, and the role of employers in workers’ educational attainment.

Customer Stories
Companies all over North America use CareAcademy to provide better care for older adults, empower their caregivers, and grow better. Discover the amazing stories from companies just like you. Your success in providing care is what makes us thrive!